Belmont is an uncanny mercenary, offering his services to those who will pay whatever the price.
Despite being mistaken for a vampire, he is actually a human.
No one knows how did he get such a face but himself doesn't really care, what matters to him are the pay checks he get from every contracts done.
Afflicted with Xeroderma Pigmentosum, Belmont can only take action by night, at risk of burning his skin under the sun.
Despite this handicap, he still remains effective.
Since cash is king and everyone is willing to pay whatever the price to get rid of someone without getting their hands dirty,
Belmont learnt that, in this world, having a morality was useless and monsters aren't those who were born with an ugly face, but rather those who call for wetwork.
Makeup Artist: Romain Houlès
Prosthesis: Morphstore & MCA Creative Arts
Model: Sebastien Bezard-Falgas 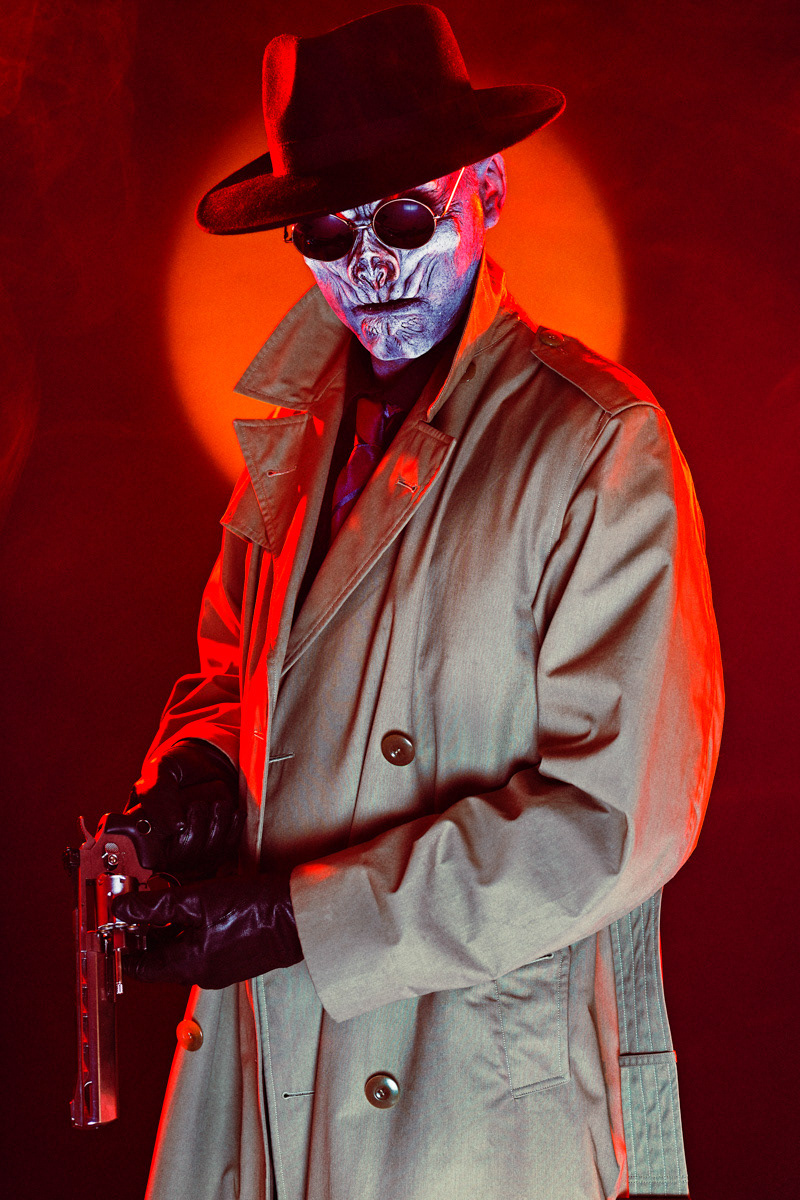 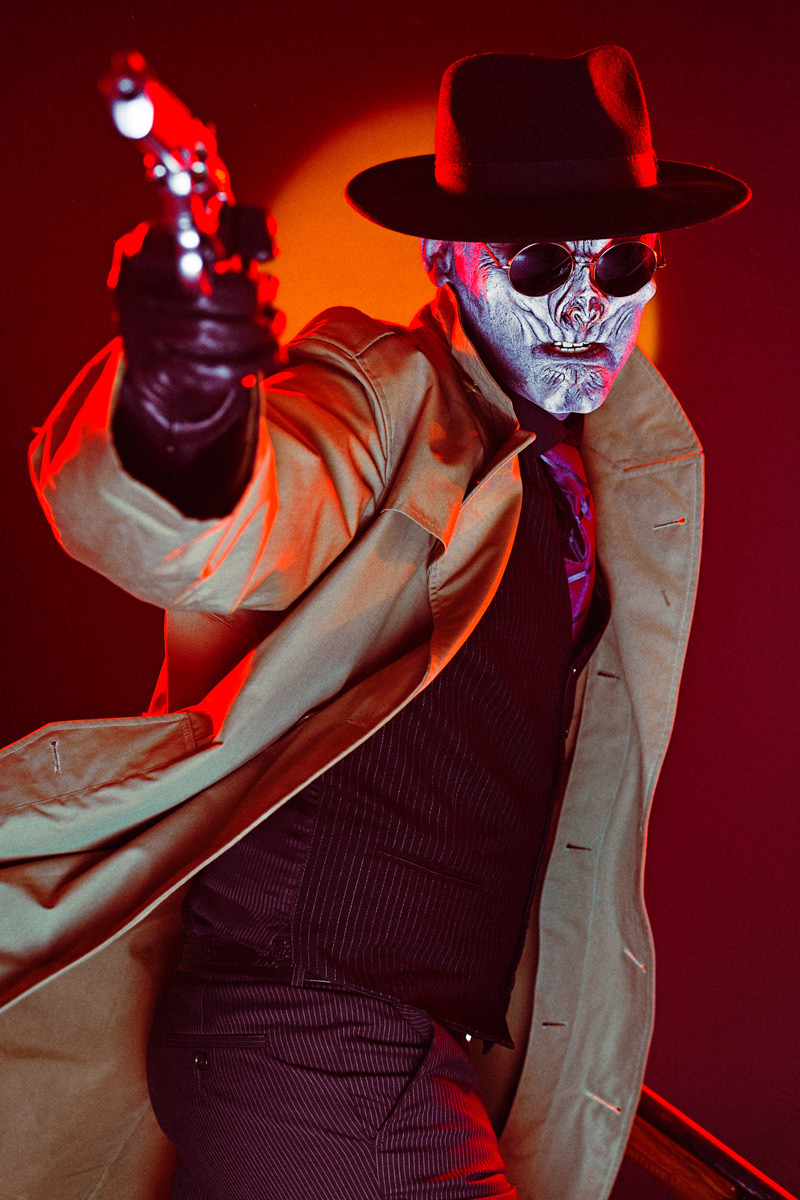 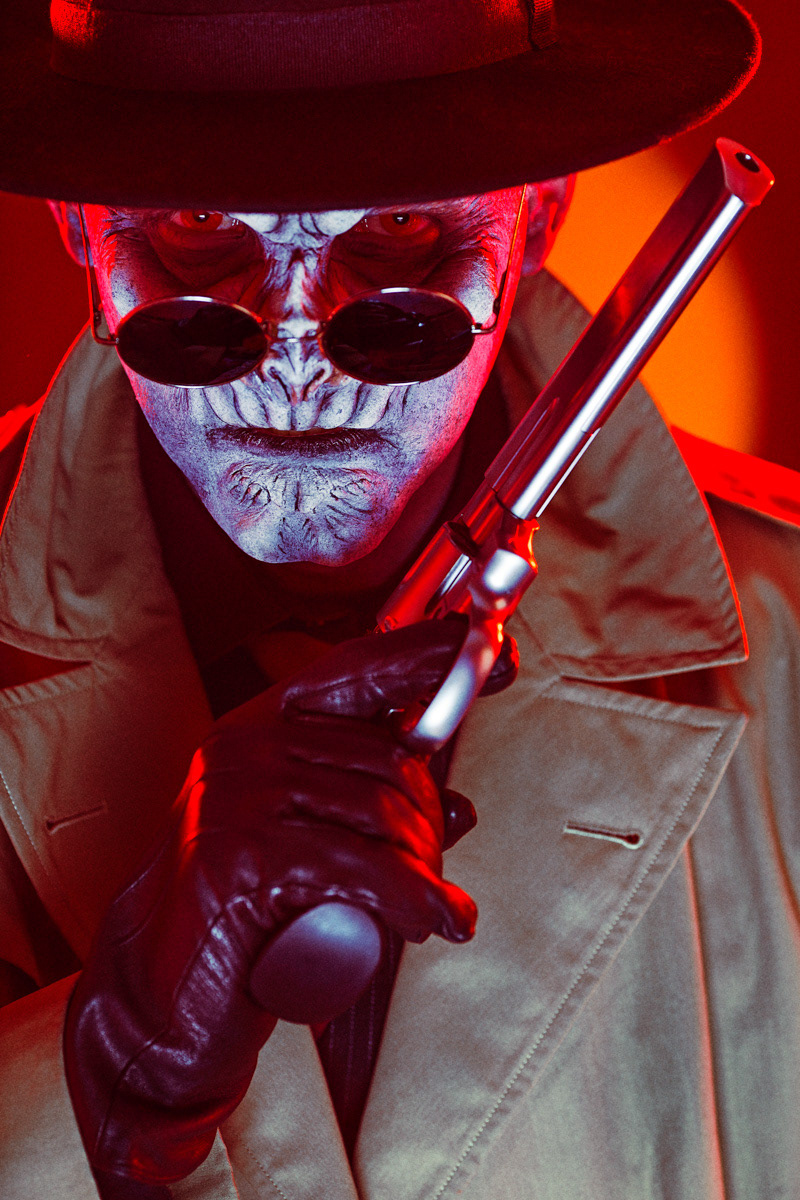 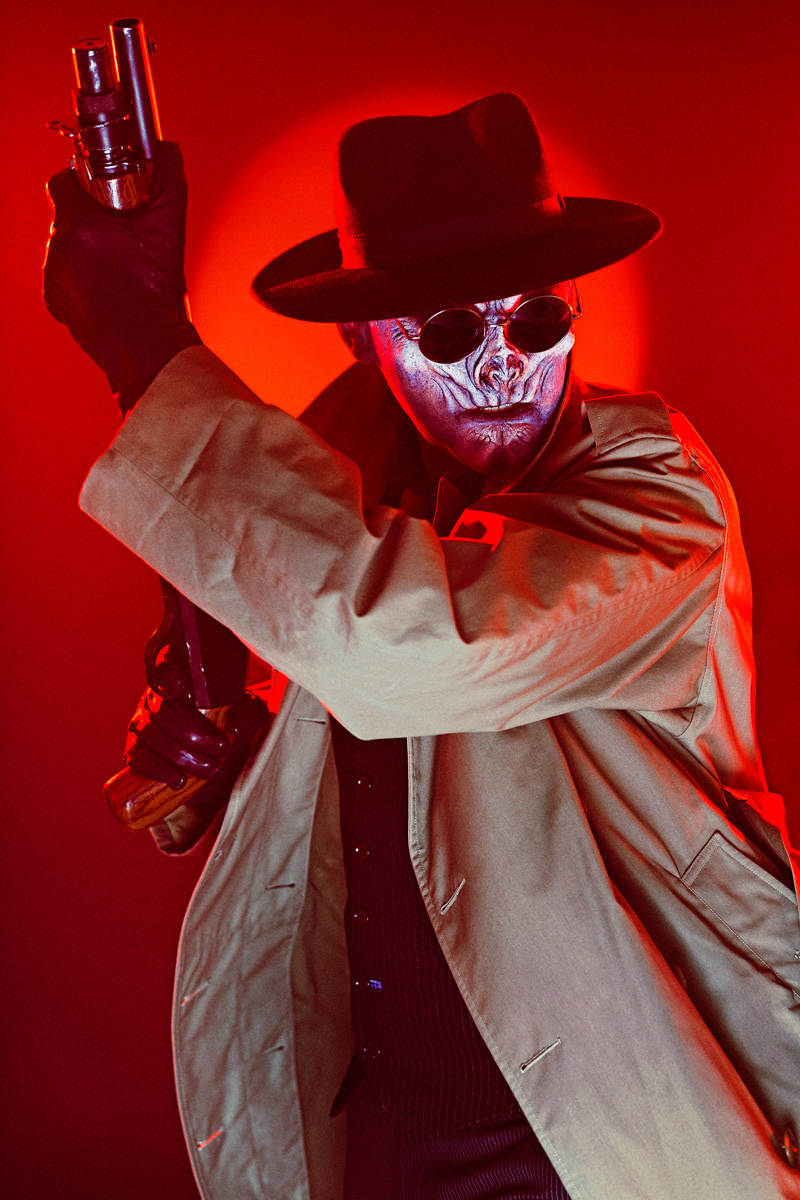 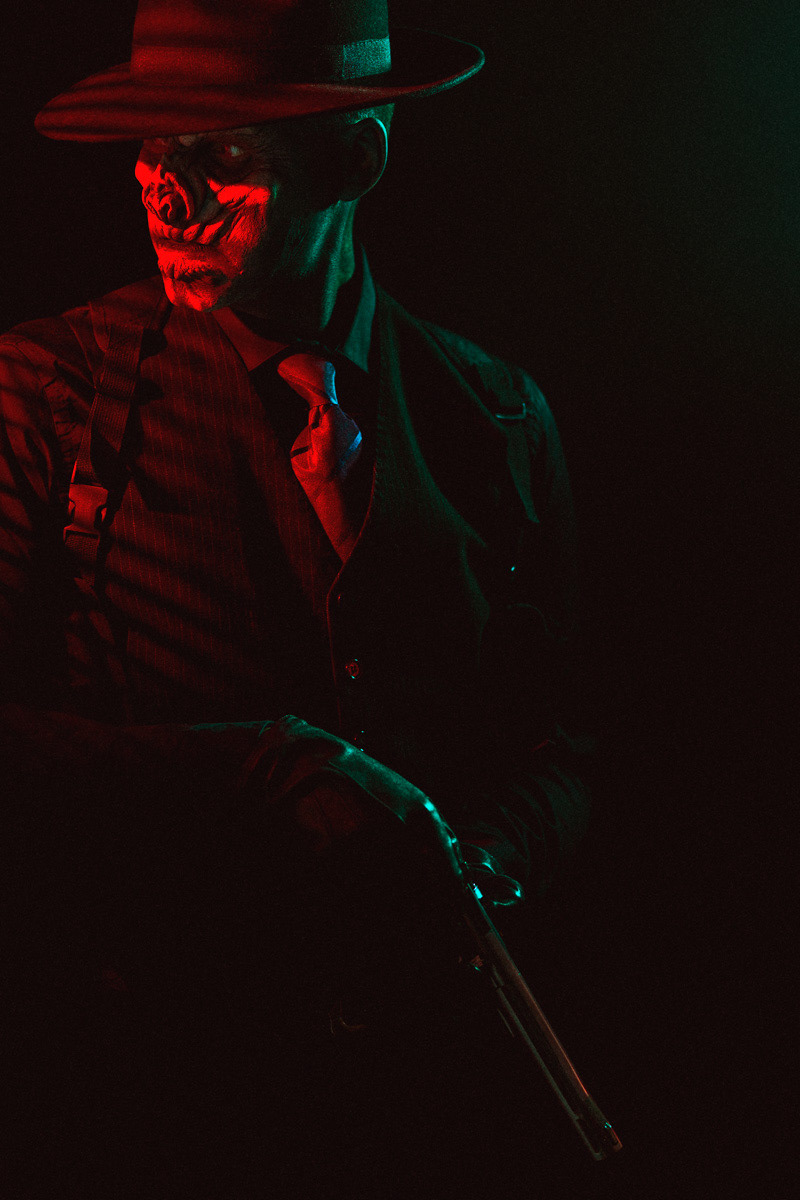 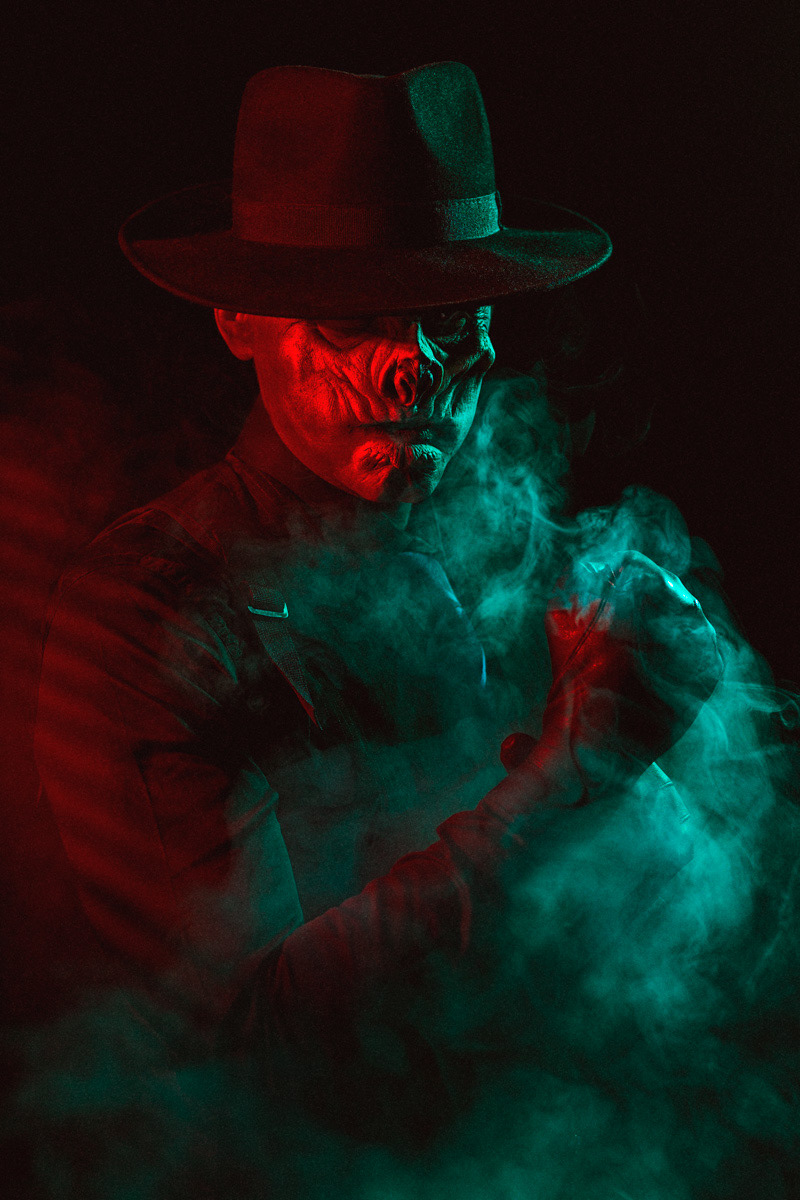 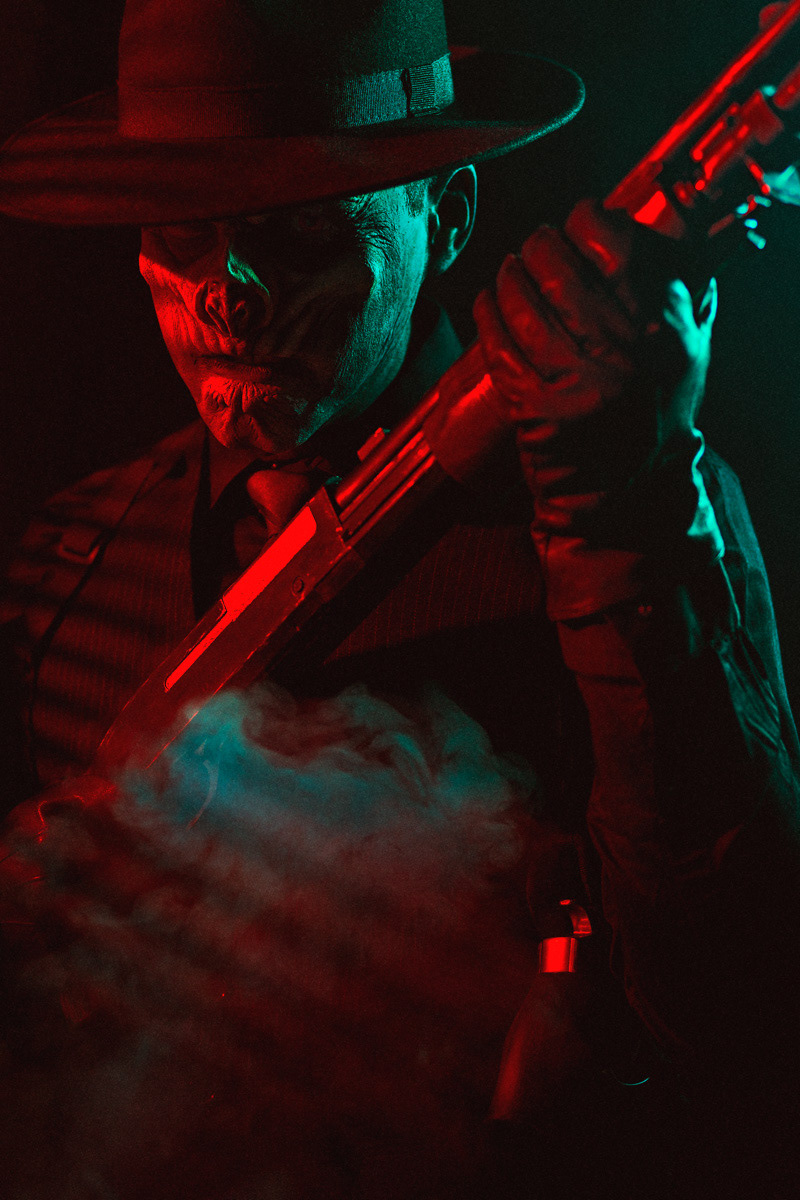 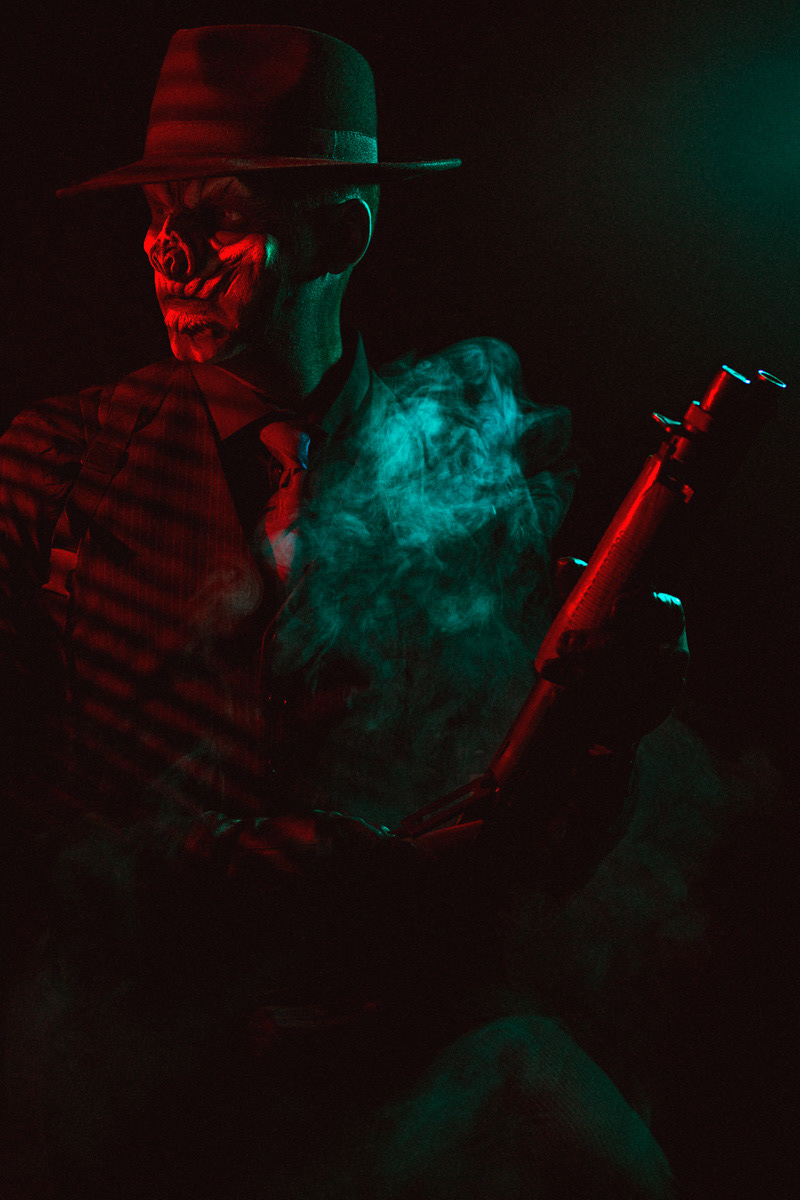 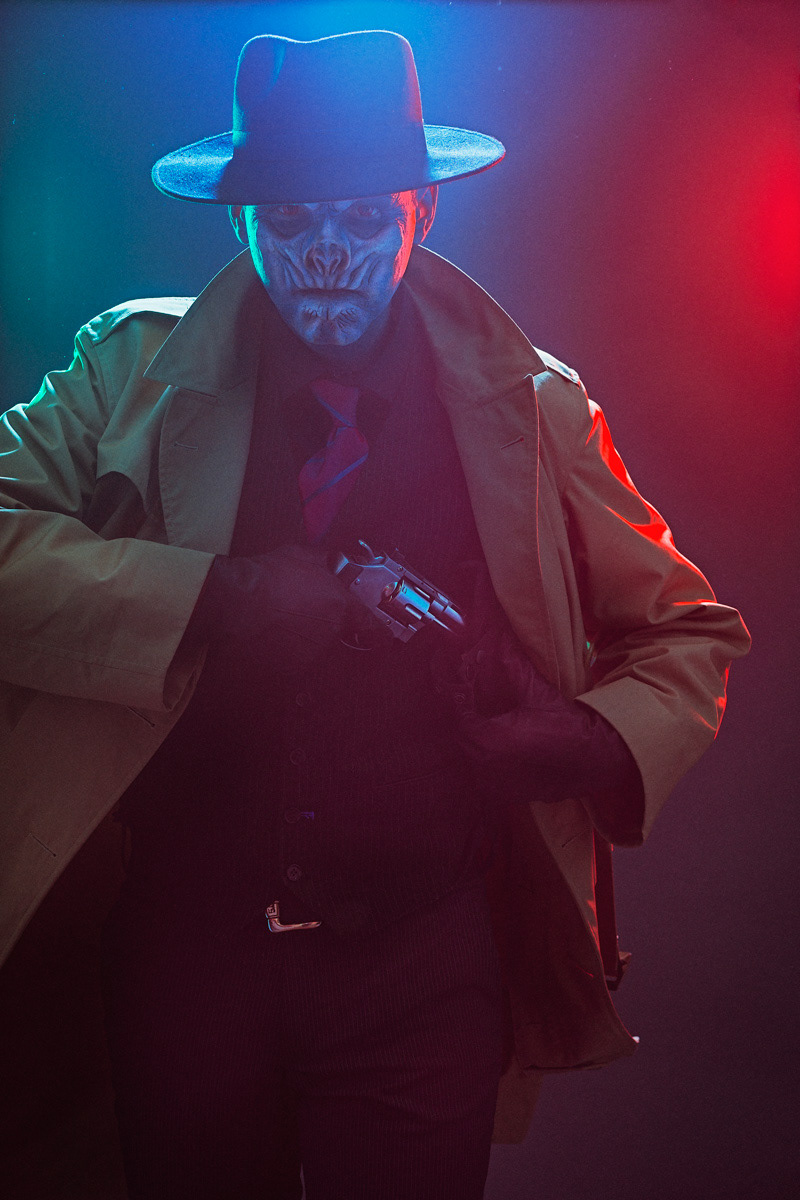 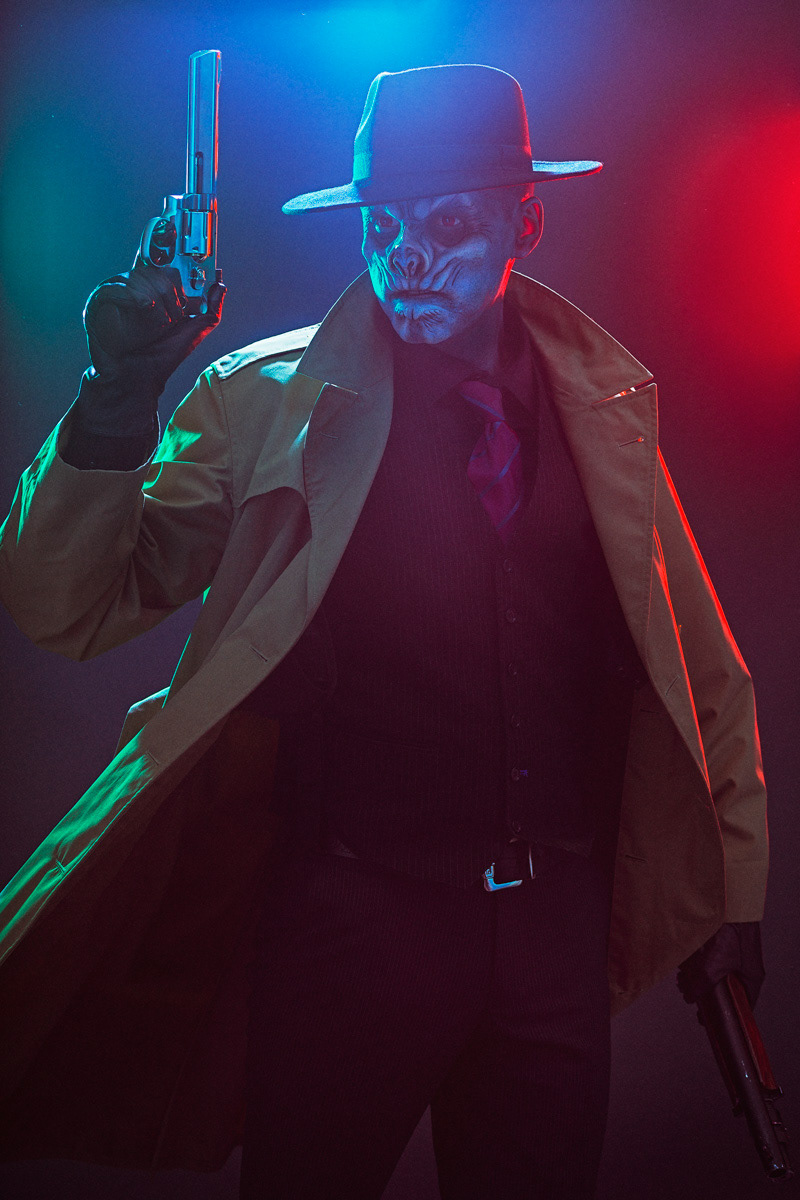 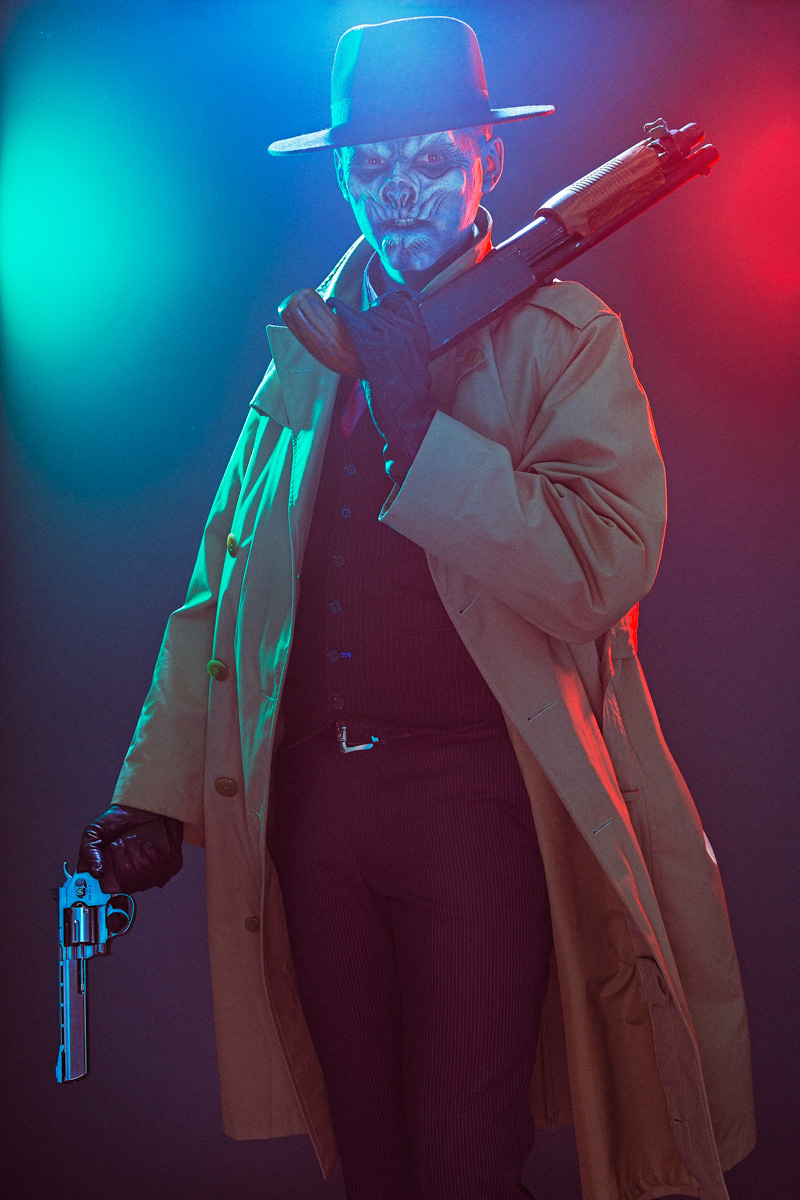 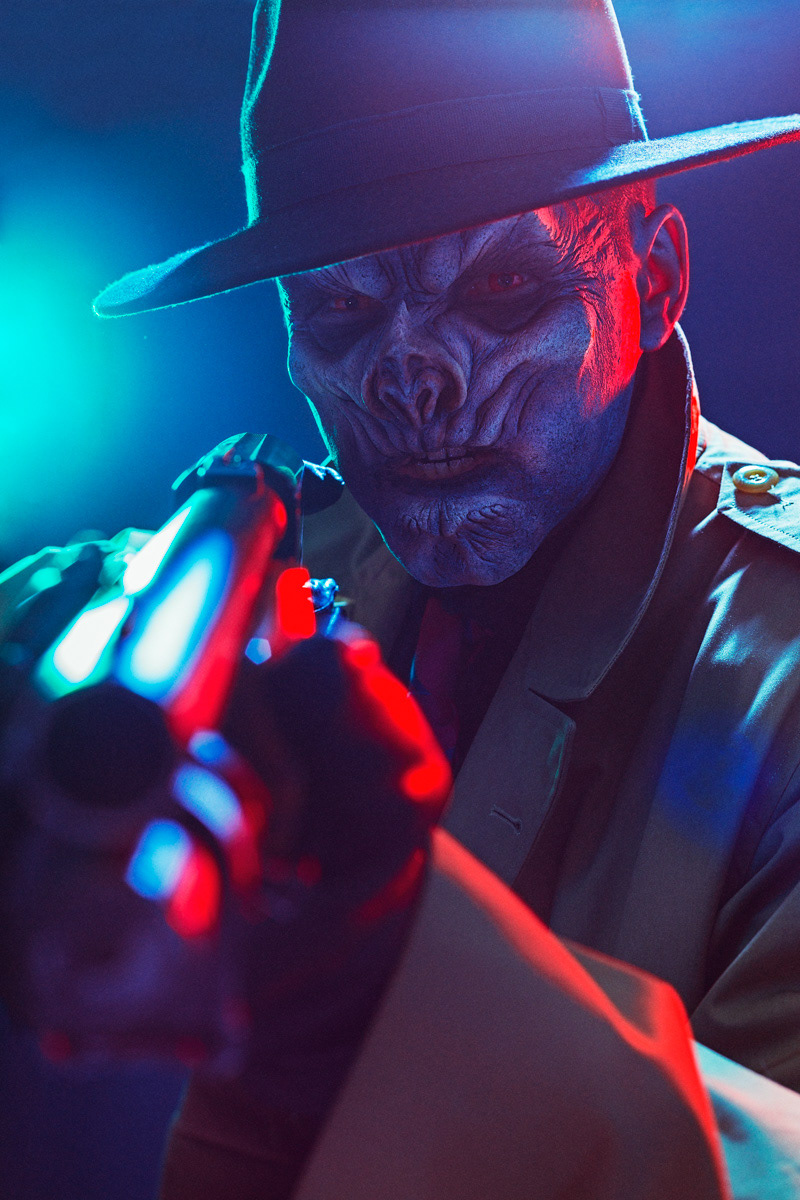